Back in about 2007, when my son was in the Music Business program at Belmont University in Nashville, he met a trio of musicians that were relatively new to Music City and needed some demo recordings. He did a few sessions with them over a period of a couple years and shared some of those recordings with me at the time. I thought the singers/musicians were very talented and showed a great deal of promise with their songwriting.

When Rascal Flatts were putting together the lineup for their summer, 2012 “Changed” tour, they unknowingly reunited this young trio of musicians with the engineer who recorded some of their demos 5 years earlier. My son, Chris, who was now the Production Manager and Monitor Engineer for Little Big Town (one of the 3 support acts on the RF “Changed” Tour), once again crossed paths with Hannah, Cherrill and Dean, otherwise known as Eden’s Edge. Five years after their initial sessions with Chris, they now had a major record deal, a national tour with a mega-group and a new single that was climbing the country music charts.

When the tour came through my area in October, I hung out with Chris and LBT and also shot their set that night. (watch for the next post for some of those photos!) About 20 minutes before the show’s opening act, Eden’s Edge, was to take the stage, I asked their tour manager for permission to shoot their set, with the promise to provide them with the images. He agreed. They nailed their set. And here are some of the images. 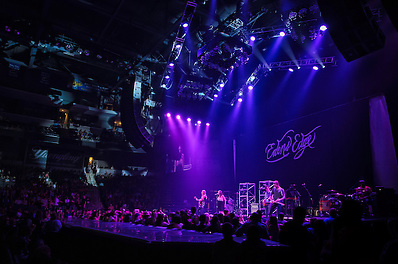 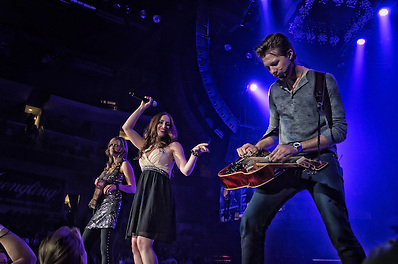 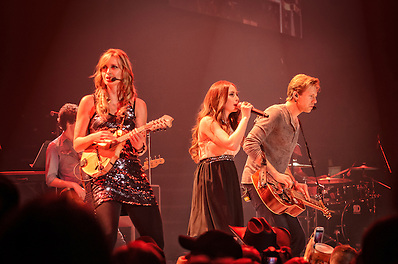 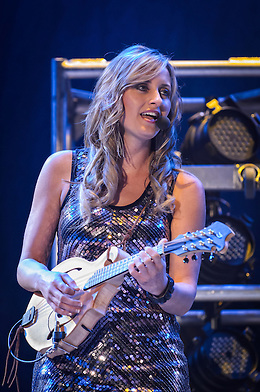 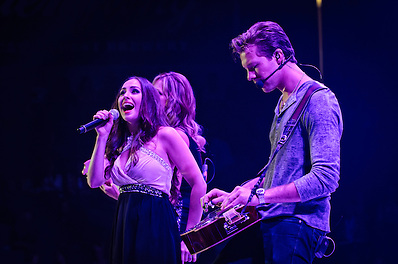 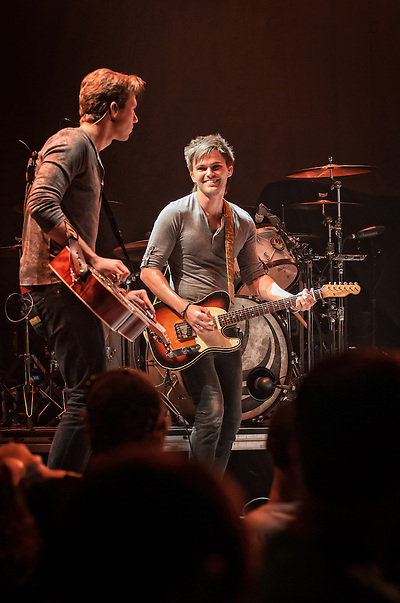 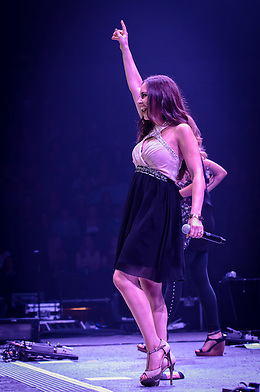 All images were shot with a Nikon D7000 with either the Nikkor 70-200mm f/2.8 VR or the Sigma 17-70mm f/2.8-4 lens. The lighting was a bit challenging at times, with lots of magenta, blue or red washes. So rather than try to counteract these color shift to achieve proper skin tones and a ‘neutral’ look, I opted to keep most of the intended color atmosphere.

The full gallery of images for this show can be found here, and the home page for my photo website is here. Thanks for looking!