After a few months of distractions in other areas of life, I realized I haven’t posted anything about the last couple shows I’ve shot. So, here’s the first installment of Operation Catch-Up 2012.

You may have read an earlier post of mine, 10 Years and 180 Degrees Later, about returning to DTE Energy Music Theater to witness my son work his magic as Front-of-House sound engineer for Joe Nichols. That was on June 20, 2010. Fast-forward 2 years and a month… and it’s deja vu all over again. This time with Chris working for Little Big Town, and touring the country as part of the Rascal Flatts “Changed” tour.

Here are some iPhone shots of the setup process, followed by a few “real” images shot during LBT’s performance. Enjoy! 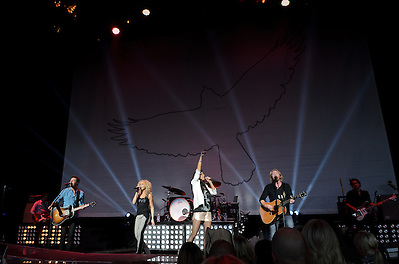 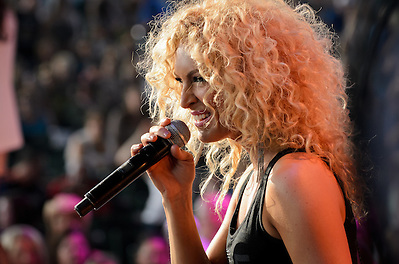 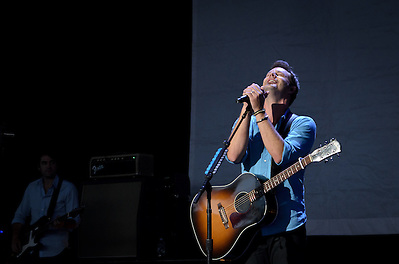 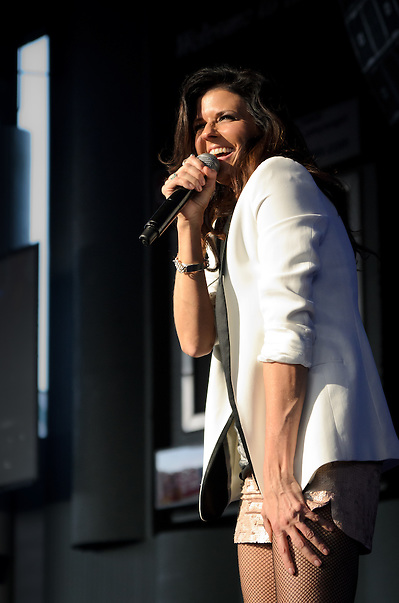 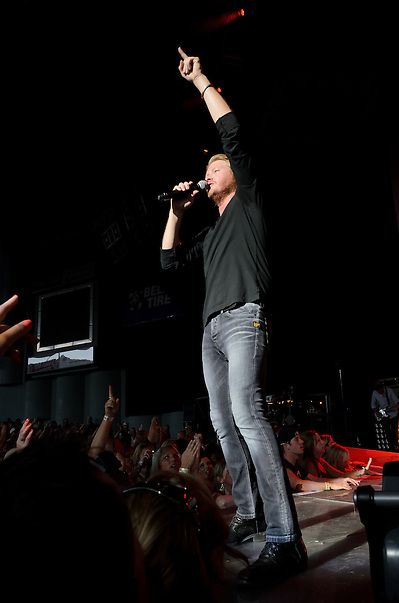 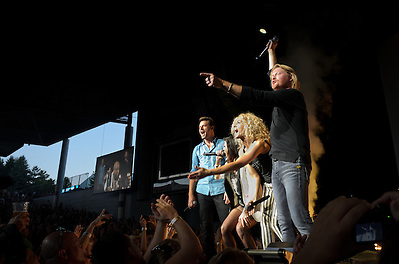 The full gallery can also be viewed at my Photoshelter site.