The Mayan calendar seems to come to an abrupt end in late 2012, so why not celebrate the end of times with a summer music tour? Specifically, the Last Summer on Earth Tour. 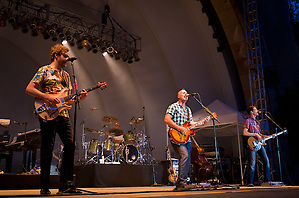 With a lineup comprised of Cracker, Big Head Todd & the Monsters, Blues Traveler and Barenaked Ladies, the summer tour kicked off in the sweltering 100° heat of an early July Friday in Toledo, Ohio. I was able to secure a photo pass just days before the show and braved the heat to shoot the first three songs of each band (a standard limitation of photo passes.)  Due to the mid-summer length of daylight and the orientation of the stage, most of the first three acts took place in daylight with very little stage lighting. This made for some flat, boring lighting on the subjects. Once the headlining act, Barenaked Ladies, took the stage around 9:20, dusk had settled in and the stage lights and fog machines added some nice atmosphere. 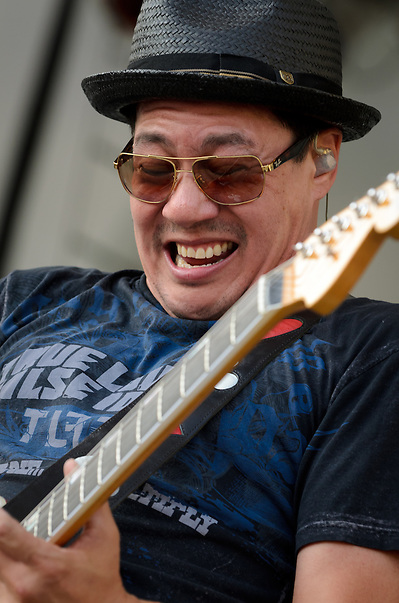 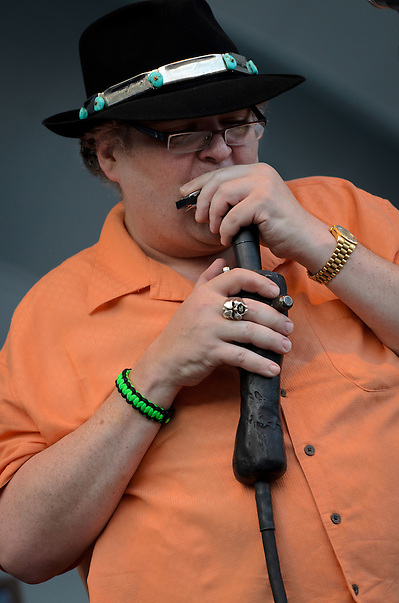 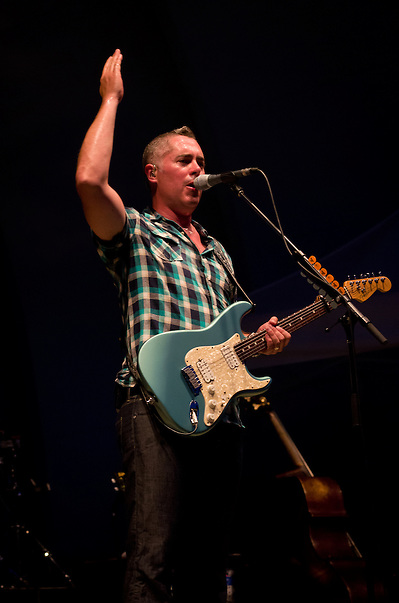 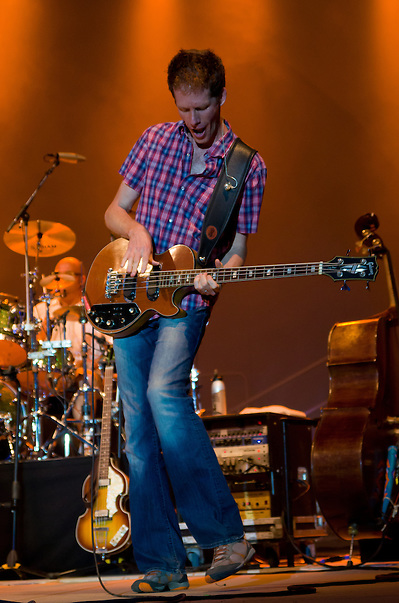 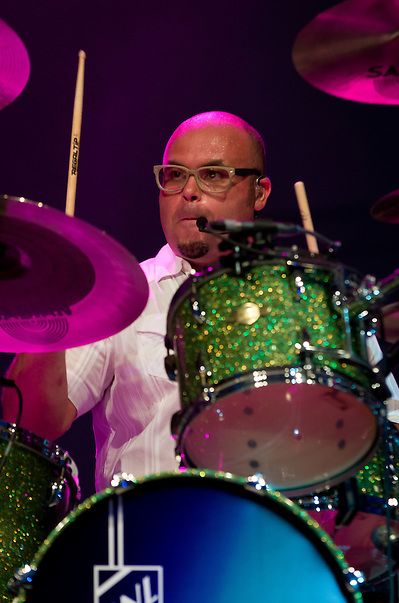 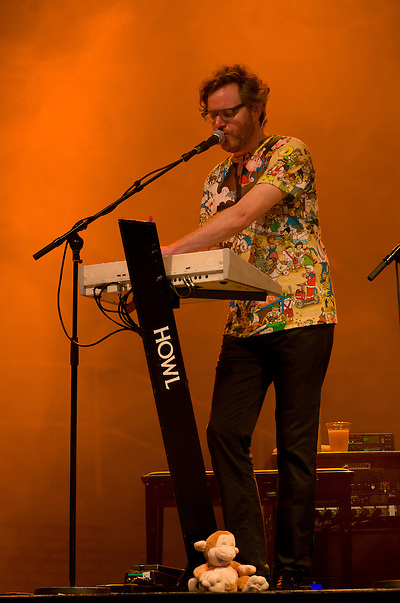 You can check out the full galleries from this show here.

A couple of my images of BNL from this show were also published by the Idaho Statesman newspaper, in both their print and online versions.